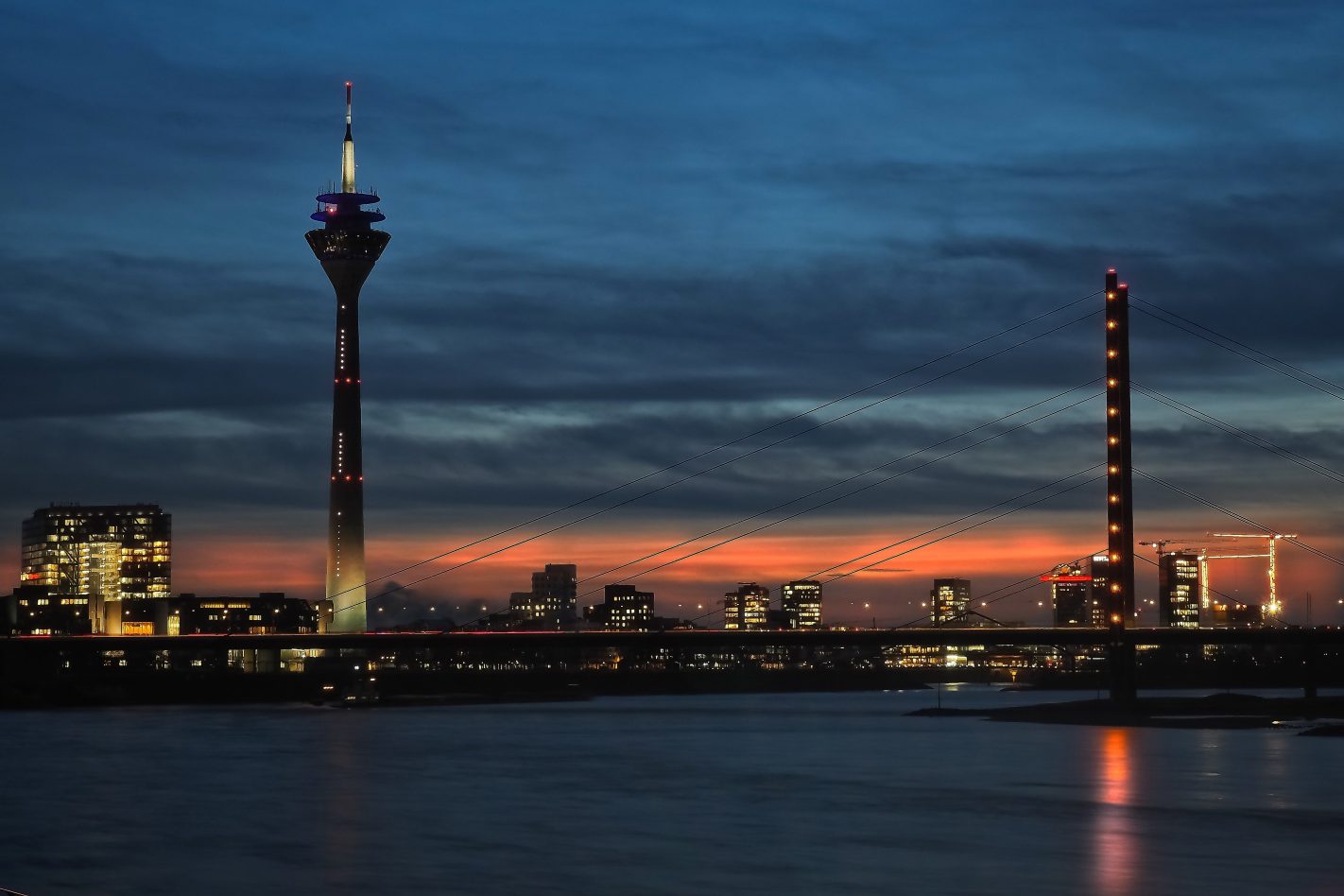 Düsseldorf is the city of art

Internationally renowned artists such as Joseph Beuys, Gerhard Richter and Jörg Immendorff learned and taught at the world-famous art academy – which emerged from an electoral painting school. This is where the Düsseldorf art axis begins, which runs through the city with its large exhibition houses. The fashion city of Düsseldorf is one of the most elegant shopping destinations worldwide. The world’s leading fashion fairs, which attract the most prominent designers to Düsseldorf, guarantee international flair and the latest trends in the shop windows. Twice a year, the Rhine metropolis becomes the meeting point for the fashion industry. Then the doors of the exhibition grounds open to the international trade fair for womenswear and accessories, the CPD. The elegant Königsallee belongs to the small group of internationally known streets, which are rightly referred to as the boulevard. Affectionately called “Kö” by the Düsseldorfers – along with 5th Avenue, Ginza and Champs-Élysées, it is one of the “dream streets of the world” with its elegant luxury shops and arcades. Schadowstrasse, the country’s top-selling shopping mile, the legendary old town with its iconic boutiques and classicist Carlstadt, the Dorado for art and antique lovers, fulfill almost every wish. In the numerous shopping malls, shopping becomes pure pleasure even on a rainy day. Schadow Arkaden, Sevens, Kö-Galerie, Stilwerk and Düsseldorf Arkaden make shopping an event!

The old wisdom that “eating and drinking holds body and soul together” has fallen on fertile ground in Düsseldorf. The epicurean palette offers rustic breweries, the menu of which features local specialties such as Rhenish Sauerbraten, knuckle of pork, Flönz (blood sausage) or pea soup, which is called Ähzezupp here. In addition, the tasty old beer is drunk, the dark beer, which is brewed in the old way in the four Düsseldorf breweries.

For the gourmet, chefs conjure up stars in the gastronomic sky. Some of them are undisputedly among the best in Germany.

Green is a dominant color in Düsseldorf. Just under a fifth of the total area of ​​the city is recreation, green and forest areas. Düsseldorf’s tradition as a garden city goes back to the 18th century. During this time Nicolas de Pigage created the first public park in Germany with the Hofgarten. Düsseldorf’s green axis begins in the Nordpark with its Japanese garden to the Urdenbacher Kämpe nature reserve in the south of the city.