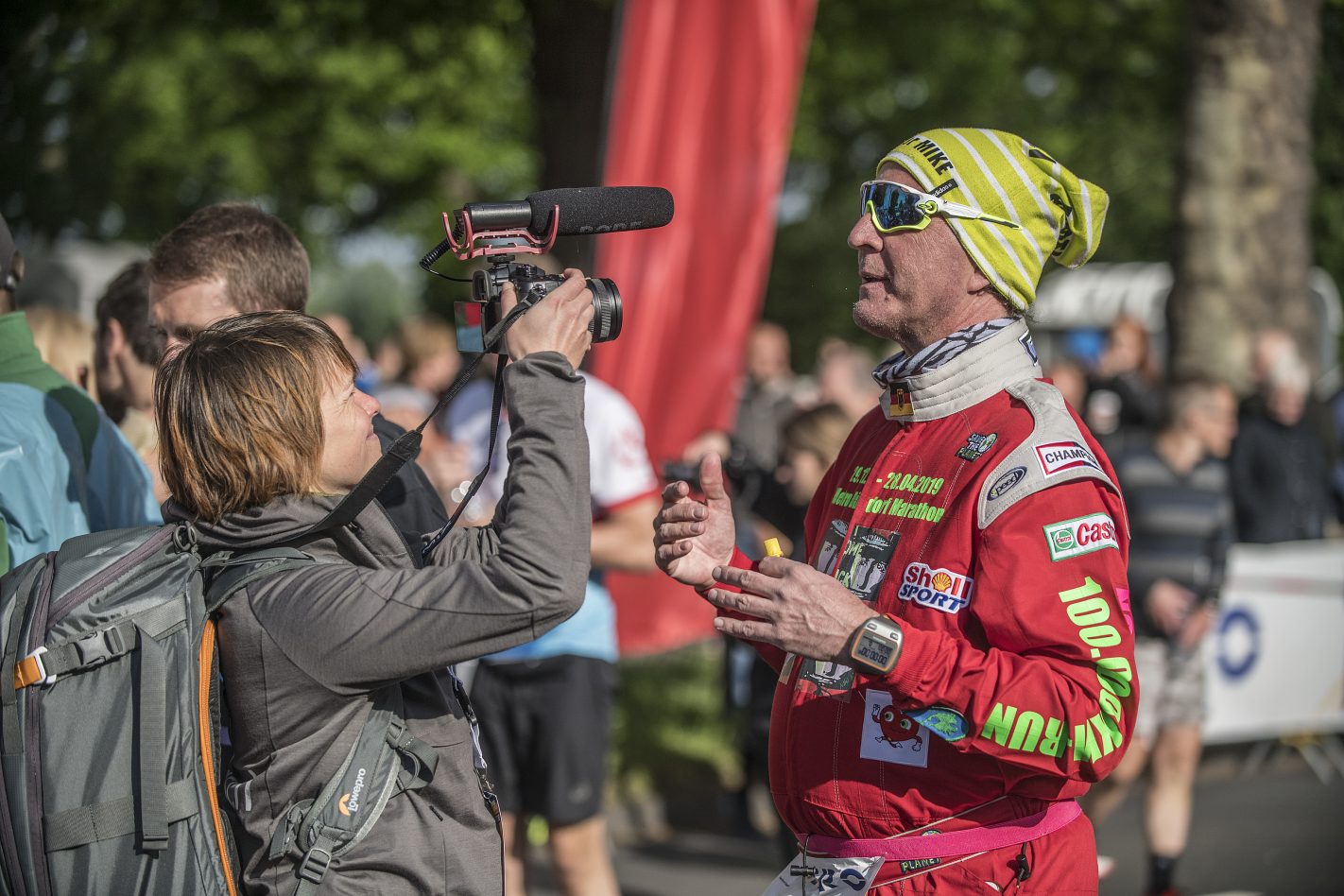 Uniper Marathon 2022 will not take place in April

Düsseldorf, February 4, 2022: The Uniper Marathon 2022 will not be held on April 24, 2022, as originally planned, due to the current and uncertain Corona situation. This has been agreed between the organizer, rhein marathon Düsseldorf GmbH, and the new title sponsor Uniper. As soon as an alternative date has been set, this will be communicated immediately.

Starting places that have already been booked can be transferred to the upcoming event.

Uniper to become title sponsor of Düsseldorf Marathon from 2022 onwards

Uniper CEO Klaus Dieter Maubach says: “At Uniper, health promotion, company health management, endurance and fairness are central companions of the company’s daily routine. The Düsseldorf Marathon is a supra-regional sports event with special appeal – right on our doorstep. I am very impressed by the enthusiasm, fitness and sportsmanship of the participants. In past years, hundreds of Uniper employees who were enthusiastic about running have also completed various distances.”

“The Kids Cup is also particularly close to my heart. The youngest children suffered particularly during the COVID-19 pandemic due to school closures, cancelled sports lessons and missing hours with friends at the sports club. With the Kids Cup, children also have the opportunity to participate in a major sporting event. Because it is much easier to train with a clear goal in mind. We were therefore happy to make the decision to become even more involved and to take over the baton of title sponsorship from the international retail company METRO AG.”

Dr. Stephan Keller, Lord Mayor of the City of Düsseldorf, says: “The Düsseldorf Marathon is a traditional event in the state capital and has been firmly anchored in the city’s event calendar since 2003. With around 400,000 visitors every year, 20,000 participants, many of them with company relay teams, and its numerous music acts on the stages along the route, the marathon is a wonderful combination of sporting event, corporate event and family celebration. I sincerely thank METRO for its support in the past and Uniper for its commitment in the future.”

Bob Verbeeck, Managing Director of rhein-marathon düsseldorf GmbH explains: “With around 20,000 participants, the marathon in Düsseldorf is one of the largest running events in Germany. We are glad to have a new strong partner at our side in Uniper, which enables us to continue the past and very successful years with METRO as title sponsor. What could be better in sports than a smooth handover of the baton?”

METRO CFO Christian Baier says: “We look back on our involvement with the Rhine Marathon with great satisfaction. Over this long period of time, METRO has supported the marathon both financially and with the enthusiasm of our many hundreds of runners each year. Now is the right time to pass the baton. However, with our employees from numerous countries who enjoy running, we will remain loyal to the Rhine Marathon in the future and wish Uniper every success as the new title sponsor! ”

Uniper is an international energy company with around 12,000 employees in more than 40 countries. The company plans to become CO2-neutral in European power generation by 2035. With around 35 gigawatts of installed capacity, Uniper is one of the world’s largest power producers. Uniper’s core activities include power generation in Europe and Russia as well as global energy trading, and a broad gas portfolio that makes Uniper one of the leading gas companies in Europe. Uniper turned over a gas volume of more than 220 bcm in 2020. Uniper is also a reliable partner for municipalities, municipal utilities and industrial companies in planning and implementing innovative, CO2-reducing solutions on their way to decarbonizing their activities. As a pioneer in the field of hydrogen, Uniper is active worldwide along the entire value chain and implements projects to make hydrogen usable as a mainstay of energy supply.

The company is headquartered in Düsseldorf and is currently the third-largest listed German energy utility. Together with its main shareholder Fortum, Uniper is also the third largest producer of CO2-free energy in Europe.